True Confession Tuesday: I Was a Teenage Stripper 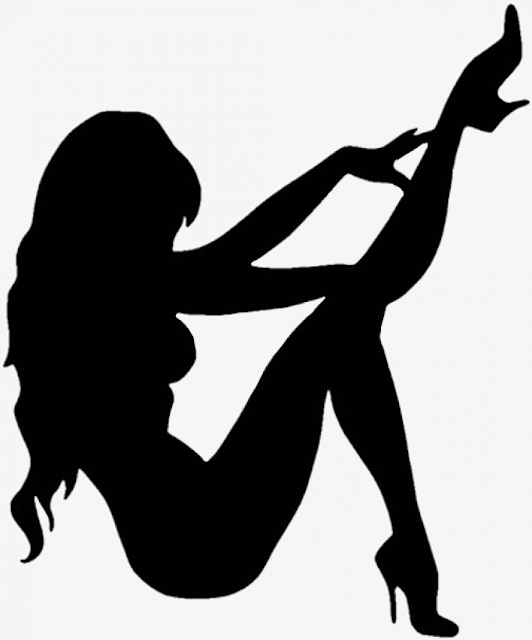 When I was the Director of Forensics (Speech and Debate) at my college, I learned that one of my former Speech Team members had become a stripper in Portland. She was making great money, she said, and had more than enough time to finish college. I was amazed.  I asked all the questions that a good feminist should and she said it was a great powerful feeling to be on stage. She was totally in control of her body, her audience, and the situation. I have since learned that many strippers feel this way and are announced feminists.

Thinking back on my life, I remembered I had been a stripper back in my teens. It was obviously something I have tried to forget.  See, it was like this. My father would do anything to save a few pennies. He would drive a few miles out of the way in order to save pennies a gallon on gas.  Gas was a ripping 23.9/gallon and as he explained, the motor home ate up a ton of gas. It had a fifty gallon gas tank. That was a lot of savings, he said! And then when a bit older and had a tad of education in my life (damn! Should we have educated girls?) I started doing the math...21.9/gallon saved two pennies each gallon. So 50 gallons would save him, ohhhh $1.  Sounds like a lot until you remember that the motor home got like 5 gallons a mile... 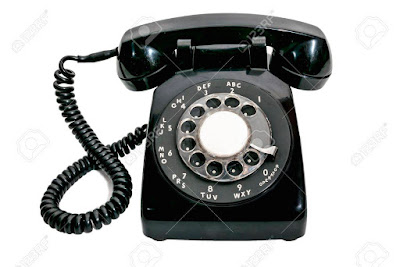 He would save money by buying three black rotary non-plastic phones when he only needed maybe one at the Weekend Swap Meet (held at the Mission Drive-In). By buying three, he bought cheap in bunches and then could take parts from all of them to make one working phone.  We always had an old black phone in the hallway on the little phone shelf, with my Grandad's chair under it so we could sit and chat on the phone. When I entered my teens and wanted to speak to anyone PRIVATELY, I stretched that phone cord as far and it would go and shut my door. I had to stand right by the door to talk, but dammit I had my teen angst in private!
He did the same things with car parts, electronic stuff, overalls, and Diet Pepsi. Good gawd, he bought a ton of diet Pepsi at times, flats of Diet Pepsi when it was on sale--we were a Diet Pepsi household. Before he decided we were a Diet Pepsi household, we had some icky off-brand cola that was on sale. But then again it was soda. So, he bought on-sale Diet Pepsi and then he stored it in the shack that used to be Mr. Curtis' house next door--Dad had bought so he could have more holding space. Did you know that Diet Pepsi went bad after a certain date, especially when stored in a hot shack that used to be an old man's house? Boy howdy! His lovely daughters had to pop open all those bad cans of Diet Pepsi and pour it out onto the coldhardearth. *eyes rolling* It was a gawd awful odor of flat stinky bad cola. But! The saving grace was that the cans brought in a few pennies for Dad.

You can also see the worth of buying Mr. Curtis' property next door, moving our property holdings from a quarter acre along the dirt road to a half an acre. 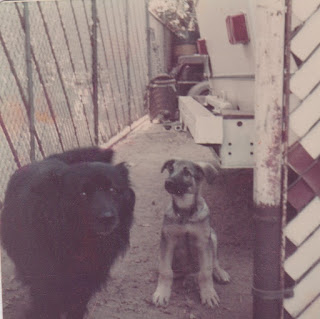 We called the backyard and next door "Dad's Junk Yard."  All the neighbor boys loved coming to visit Dad because it was a young boy's paradise, all that stuff. Dad put a chain-link fence around the junk yard, inserted slats for privacy, and called it a refuge yard. Higher class, he said. We got ourselves a couple of Junk Yard Dogs (Dodger, the black fluffy boy, and Wolfer, the baby boy) and life went on :)

What's this all have to do with being a teenaged stripper, you ask? Well, you can see that my dad did anything he could to save and earn money. He even built a little one-bedroom house on the front of Mr. Curtis' property for rental income. He was definitely a child of the 1930s when he delivered newspapers for a few cents to share with his mother. Why not bring his daughters into this money-making scheme?

Yes, it was our father who brought us into the seamy side of life.  Dad was an electrician by trade but his heart was as a machinist. An electrician made more money, so it was his choice as a career. But his garage was a total machine shop. Drill Press. Lathes. Presses. And he happily lived out in the garage when he was home. Somewhere from some crony he had heard there was good money selling wire by the pound. 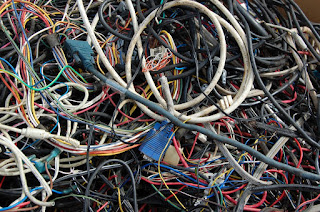 Sooooooo, Dad ran the wire through a machine that flattened the plastic wire covering, breaking it open.

And then he had his sweet daughters strip the plastic from the wire. He paid us a few bob for our efforts as strippers. It was pretty boring work. And to tell the truth, I never did feel powerful nor in control of anything. Just sayin.